Sky 4 has eight exits, which can be used for the curtains, among other things. Heating or ceiling fan can also be connected to these outlets. The control can receive signals from other controls, which for example control a spreading machine, in this way it can be controlled that the curtains have to roll when spreading in the barn.

The controller has been given a clearer menu with a modern enter and arrow function, which is very similar to Windows. At the same time, there are three layers of memory: (User, Technology and Factory). In this way, you have the opportunity to have your own settings that you can adjust, but at the same time you have the opportunity to return to the basic settings that the technician has planned for setup.

The new controller also has the option of external battery backup, which may be a legal requirement in some situations. 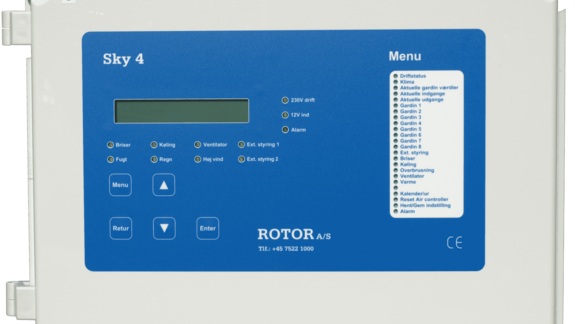 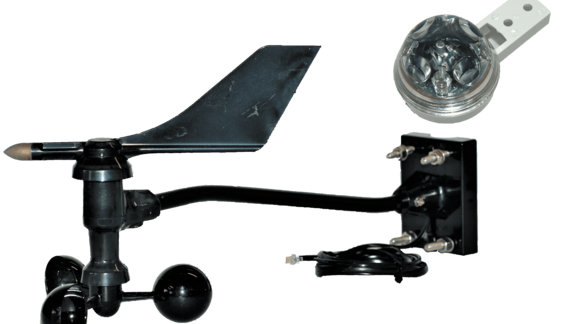 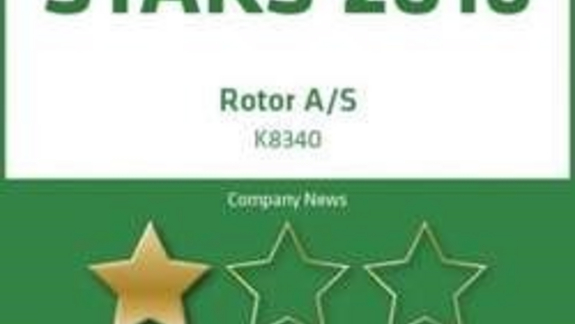